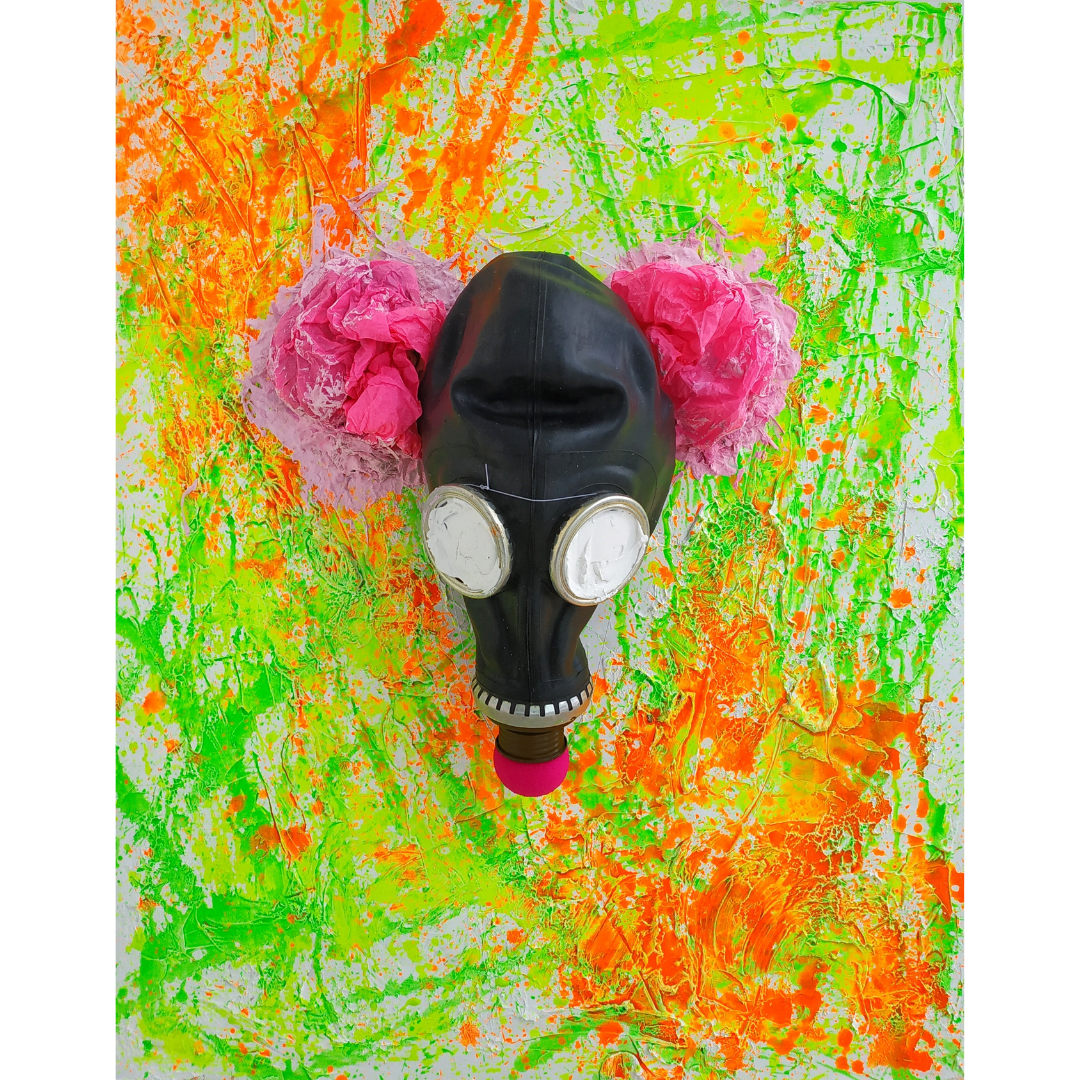 Product code 162
€0EUR€299EUR
Add to cart
DescriptionDetails & specsAttachments
Happy Tragedy Day!
⠀
The Chernobyl disaster was a nuclear accident that occurred on 26 April 1986, at the No. 4 reactor in the Chernobyl Nuclear Power Plant, near the city of Pripyat in the north of Ukraine. The catastrophe is considered to be the largest in the history of nuclear energy, due to the large number of people killed, economic and ecological damage.
⠀
The most terrible in this case that the Soviet government has hidden the truth and made a secret of this disaster. Lots of Ukrainians died, have hard diseases till now because they even didn`t know the news.
⠀
In the last years, I see lots of foreign tourists, who go to Ukraine to visit Chornobyl as one of the cool and interesting places in a country. Is it cool, serious? The disaster became a place of recreation for gamers, extremal persons, onlookers, tv-shows, etc.
⠀
I made this artwork because I can`t understand people`s position, Ukrainians and tourists, what is Chornobyl for them?
⠀
Is it a fun, cool place for entertainment or a date of tragedy and pain of my nation? Is it a symbol of Ukraine or communism? Chornobyl disaster is closer to Holodomor or banjy-jumping? Where and what is Chornobyl in modern Ukraine?

Ask about the availability and the price by email kotobrie@gmail.com

● Signed on a back
● Certificate of Authenticity included
● You can combine this drawing with others to make a polyptych
● Worldwide shipping during 2-4 weeks by UkrPoshta or express shipping by DHL, UPS - during 5-10 business days.
● You can pay via PayPal, Payoneer or Western Union